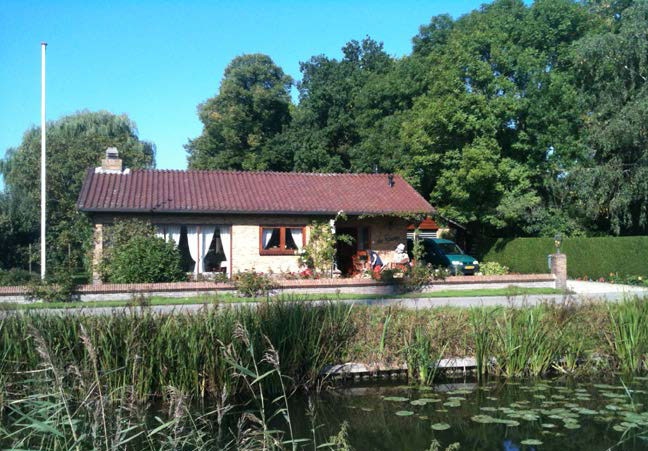 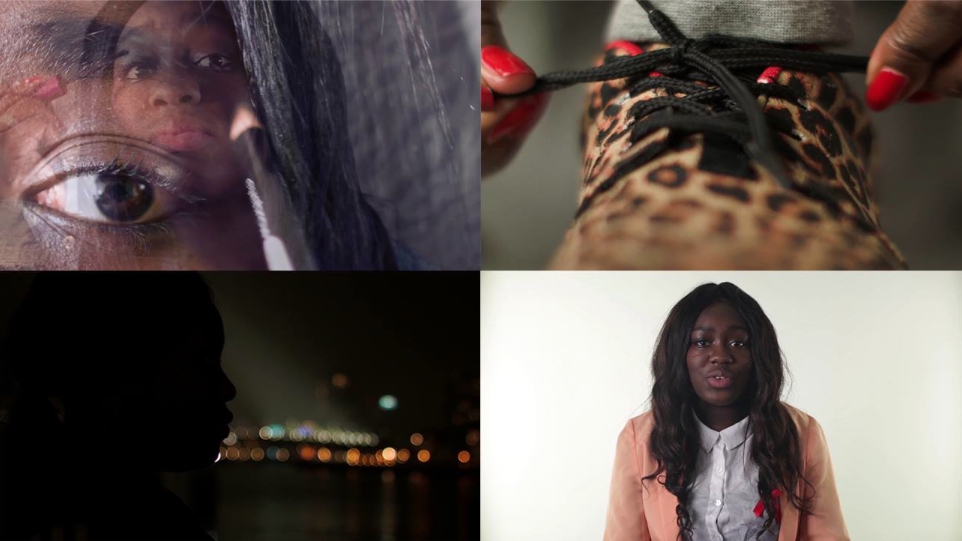 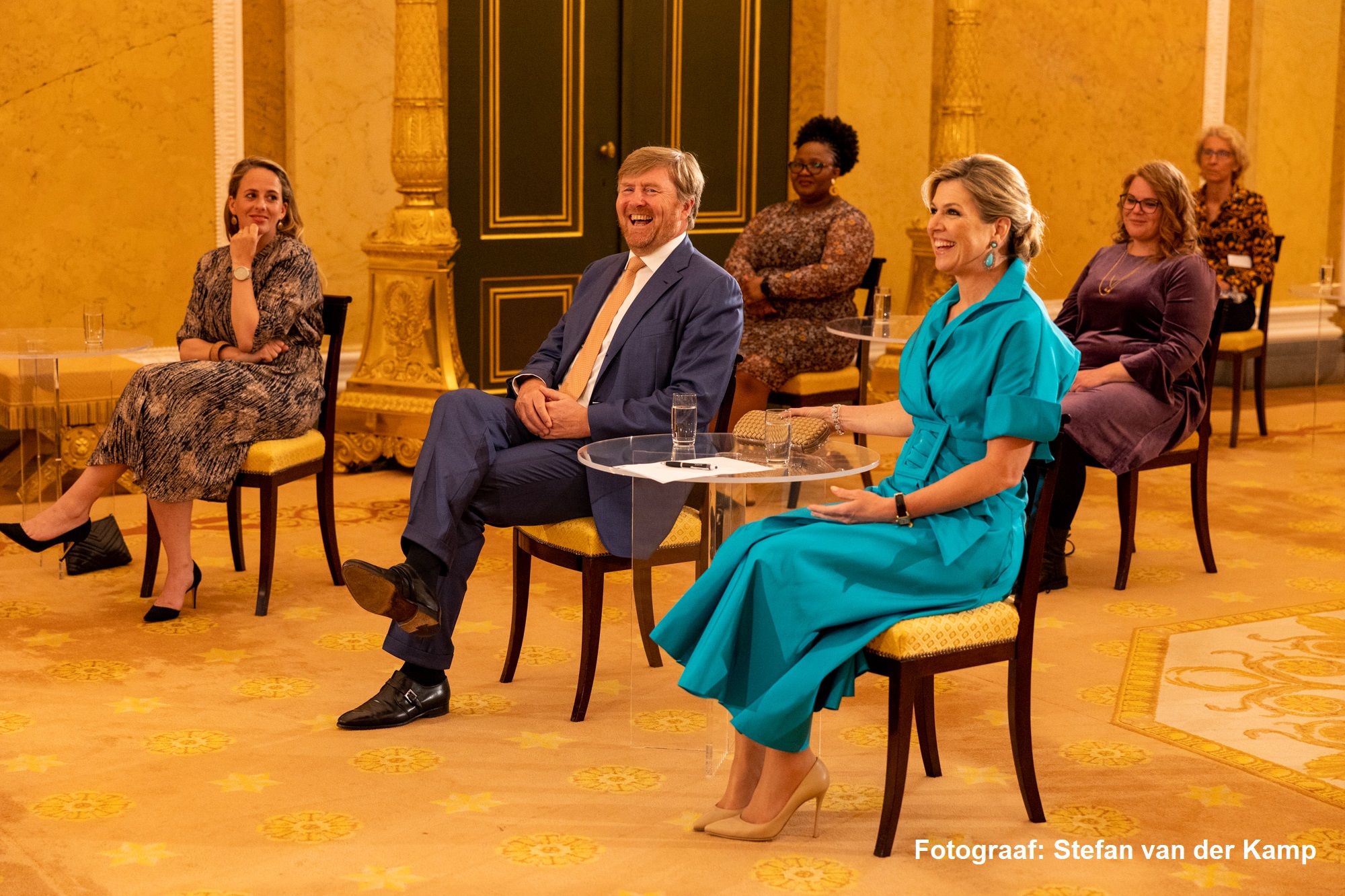 On the 1st of June, our very own Positive Sister, Liako was a guest at Palace Noordeinde where she spoke to Queen Maxima and King Willem-Alexander regarding her significant work for ShivA as a Positive Sister as well as a professional. This work is valuable for other women who are HIV positive just like Liako, also valuable for their children and above all, valuable for our society.

We express our sincere gratitude to everyone who supported us during the voting days. We feel rich with the solidarity and support from people with HIV, colleagues and partner organisations who value our work.

I can be totally me